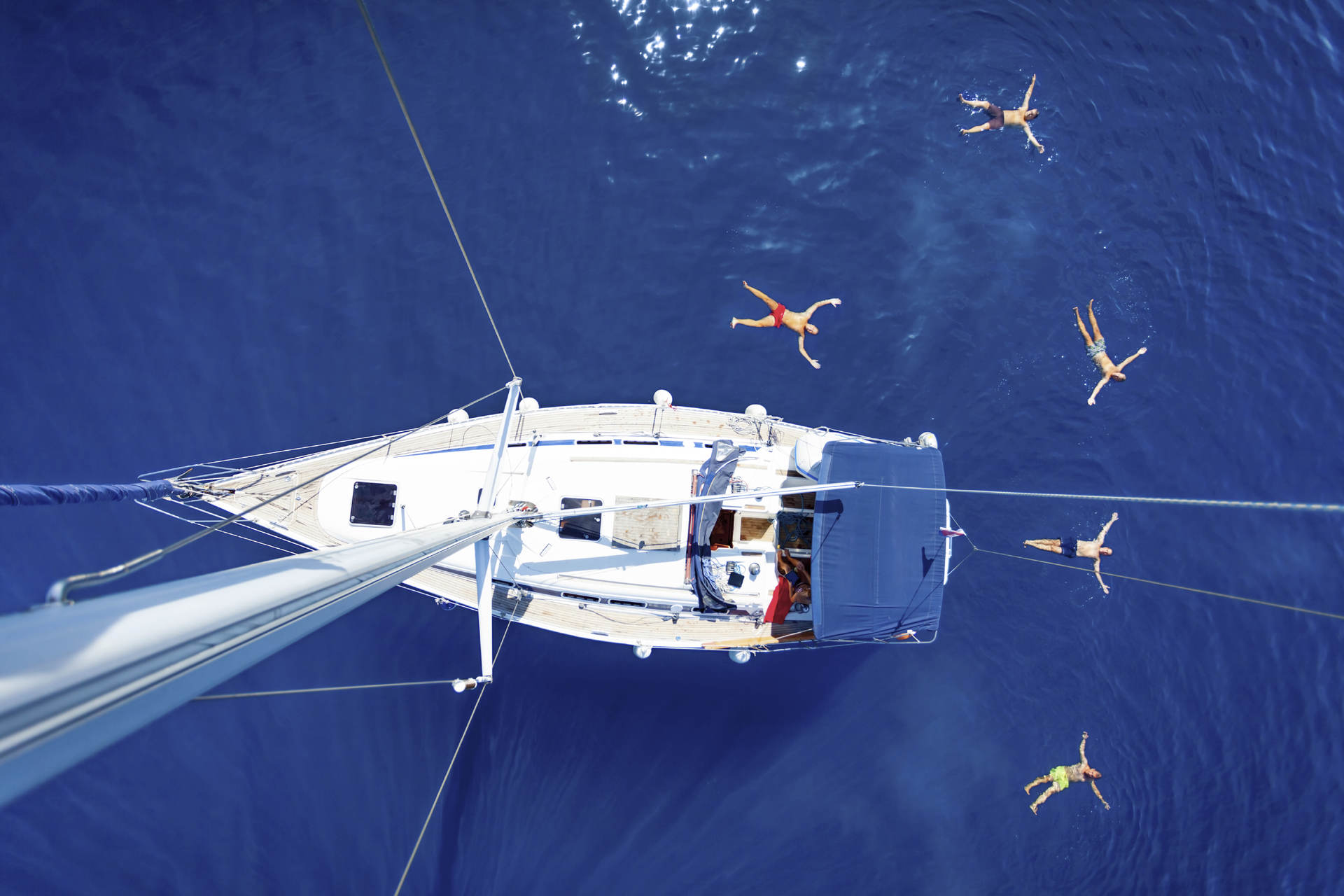 I really love the presentation of the NextGEN Pro Masonary gallery on my laptop screen. — Hayley

I searched many themes and yours thus far was the best looking which is important for an artist. — Tony

By the way we are new to WordPress, having come from Joomla and we think the system you have developed is AWESOME! — Adrian

Nextgen is great, I use it since I started with WordPress, back in 2009 and it is the only gallery plug-in I have ever used. — Marcelo